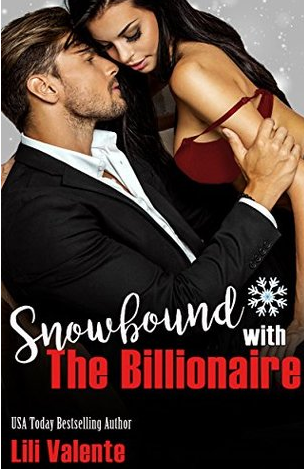 That’s right folks, another new author for me. The book is short and sweet–okay, not sweet…there’s explicit DSM involved…so…instead of sweet, let’s call it short and dirty.

Another book low on the character arc growth…I swear I do read books that have amazing character growth, just not the ones I’ve been reading lately. And the books I am choosing are relatively random. Just trying new people out and seeing how it goes. I want to branch out and see how others write.

Dakota grew up in  a fictional town in Virginia called, Harry. From what you can surmise this place is a dying/dead miner’s town and the town sounds like there is a high amount of drug usage among its population. According to Dakota, those that were smart enough got out and never returned. So why did she? She’s supposed to be doing an exposé piece on whoever is building a fancy spa in Harry. The book does start off with her doing the deed with the other protagonist and right off the bat you can see who the dominant is.

Garrett is a billionaire (that’s right, -illionaire with a ‘b’) hotel owner who is trying to pump up money into Harry as a means of making up how Dakota and he ended things four years ago. Right from the get-go he’s super likeable and you can tell he regrets what happened between him and his love interest.

Overall, the characters were likeable, but damn that pesky character arc is lacking.

In summary, I give this a 3 out of 5. I’m all for letting readers figure stuff out, but not to the point of never addressing the full issue directly. I get it was a short book, but there was soooo much room to show more of the characters and their emotions that was missed. I’m sure it was intentional, maybe this style of book is meant to be short and dirty. I’m sure there’s a demographic out there that appreciates it. I love a good sex scene, but I really do appreciate good character development too.