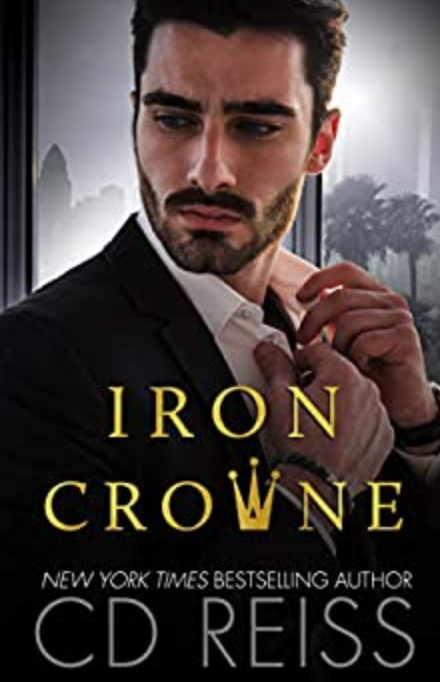 Iron Crowne, by C.D. Reiss is a contemporary romance novel part of a series. It is written from a first-person POV, two-side.

God, where do I start…there is so much to unpack here…uh…okay.

First,  I want to start off by saying this style of plot growth wasn’t for me. It is clearly for a lot of people because the book did really well.

Second, I am on the fence if I want to continue with this series and this is why: