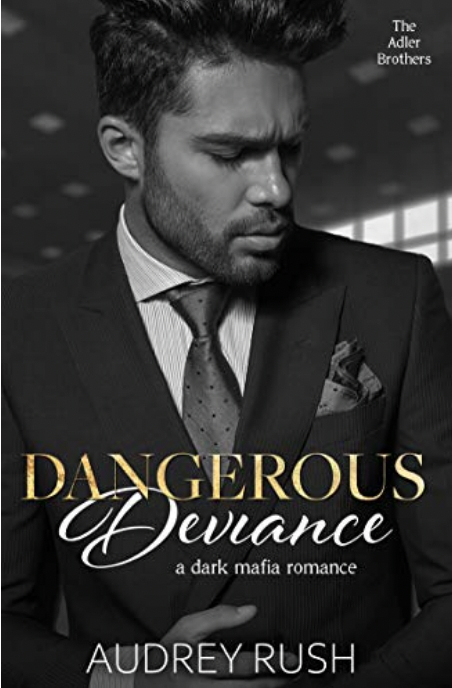 Dangerous Deviance, by Audrey Rush is a 223-page contemporary romance novel. It is written from a first-person POV, two-sided.

This is the first book to kick off the “Adler Arc”. You meet the Adler’s in the last series of books she wrote, “The Dahlia District” and you never got a good sense on the brothers, but if you were interested here we go.

I received a free copy of this book via Booksprout and am voluntarily leaving a review.

Not to toot my own horn, but I actually got an acknowledgement in this book 😀 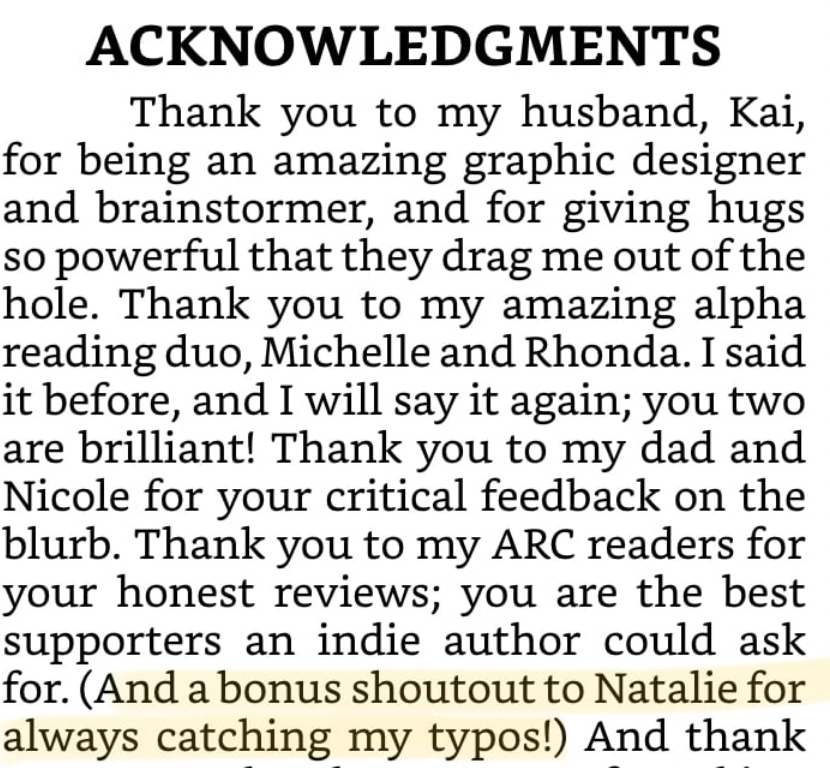 *Spoilers*
I have mixed feelings on this book because I think the author did a good job setting up an “Enemies to Lover” situation, but I do wish more time had been spent on the character development of Wil. When reading a romance you are sometimes more predisposed to liking characters because they are the characters. I felt that way about Wil. He is a dick, but later in the book you see he has a caring heart, at least when it comes to Ellie. I would like to have seen him show that caring heart more toward others.

He has a weird, narcissistic, “god” complex where he looks at the heroine, Ellie, as an object/toy. Someone he gets to mold and turn into whatever he wants, but his thing is, he likes a girl who can stand up for herself. The first part of his desire is a bit of a turn-off, but through his actions, his personality shines through. He says he “wants” a girl who can be put on the shelf and taken out to play at his discretion, but what he really needs is a partner. Now that I think about it, he didn’t seem to really have a goal of his own in the story, his goal becomes apparent when it’s centered around helping Ellie.

Ellie was an interesting character…you really feel for her throughout the book because of her goal, motivation, and conflict. Her goal is to find her sister and rediscover who she is. One of the Adler brother’s finds Ellie in the woods, naked, scared, and alone so he “gifts” her to Wil. She suffers from amnesia, but shortly after realizes that she needs to find her sister. Ellie’s story arc is pretty twisted, but I thought it was well done. The only part where it got weird for me is toward the end when Ellie was having an internal monologue with herself, but the persona masked itself as Julie, her sister. It wasn’t badly done, just not my preferred style of self discovery.

The book, as usual by this author, is written well. I appreciate her dialogue tags (I know that’s so weird and dorky for me to say, but good dialogue tags add to the quality of the read) and her deep POV.

Can’t wait to read the next one!