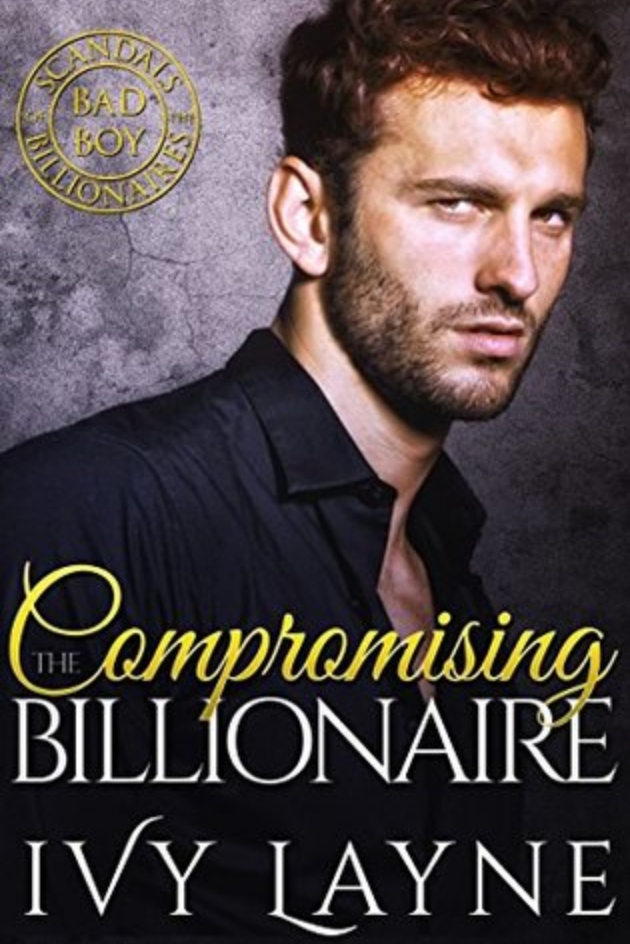 Compromising the Billionaire, by Ivy Layne is a 406-page contemporary romance novel and is the ninth book out of a 10-part series (other reviews can be found below). And since this is a 10-part series, you can expect reviews by this author pretty back to back for the next few weeks as I go through the books. It is written from a first-person POV, two-sided.

Ivy Layne is an author who generally writes dirty, dirty sex scenes. So if you’re someone who is looking for some dirty read (which there is nothing wrong with that) this is the book for you. I will warn you ahead of time if you are reading this series, this book in particular had A LOT of sex.

FINALLY I’ve been waiting for Aiden’s story for ages. Why? Out of all the Winters clan he is the most aloof, or at least that is how he appears. His character for the past eight books has shown that he is controlling, but you know he does it because he cares about his siblings and cousins. So who does he fall for? Her name is Violet and she is trying to find the dirt on Aiden to take him down for stealing her brother’s company.

So it’s a little bit of attempted corporate espionage and a lot of Aiden being alpha. Overall, it is a fun read, not as intense as the other books prior because the murder has been taken care of. The intent of this book is to introduce the Sinclair family and to introduce who the missing Winters is.

You find out how tightly tied together the Sinclair and Winters family are between their family using them for not only security, but adoption. They discover that Violet is adopted as is her brother, Chase (the missing Winters son and brother to Gage, Vance, and Annalise), that’s a whole other storyline that takes you down the path of the Sinclair family. All you need to know is Violet and Aiden have power struggles throughout the book and the final book after this one will be about Chase.

Summary of other books in the Winters Saga:

One thought on “Compromising the Billionaire by Ivy Layne”